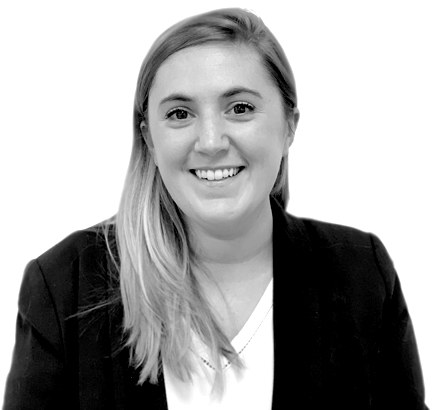 Louise is a Managing Associate at Reservoir with a deep knowledge of the national media. Leveraging her experience as a reporter, Louise has led successful public affairs campaigns for non-profits, trade associations, patient advocacy groups, digital health start-ups, and innovative pharmaceutical companies.

Prior to joining Reservoir, Serio was a White House producer for CBS News, where she shaped television coverage, participated in press conferences and supported on-air correspondents across all platforms. During President Trump’s first trip abroad in May 2017, Serio was the only network television reporter aboard Air Force One. In the White House unit, Serio also served as network production manager for several large-scale, multi-million dollar national and international events, including the Helsinki Summit, the 2018 NATO Summit, and the 2017 Presidential Inauguration. In 2018, she coordinated the network’s coverage of a school shooting in Parkland, Florida, a role that earned her an Emmy® Award. Prior to joining CBS News’ White House unit, she was a producer for Face the Nation, where she booked high-profile guests, crafted questions, and supported anchors during primetime debates, election nights, and political conventions. Serio began her career at CNBC. She is a graduate of Vassar College.

To All The Pitches I’ve Deleted Before https://www.reservoircg.com/blog/all-pitches-ive-deleted